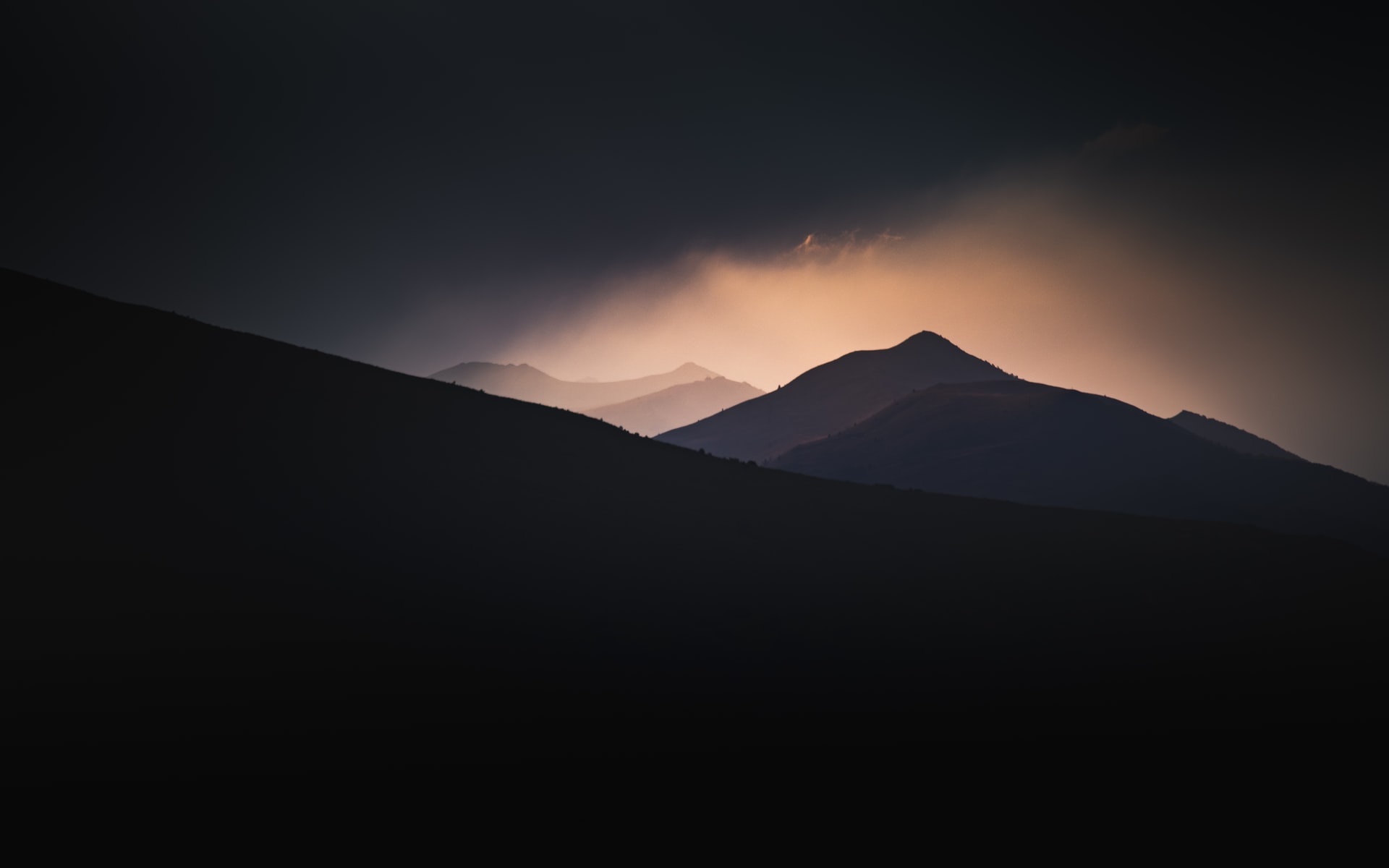 Bitcoin Price Yesterday, the chief executive of top Bitcoin exchange Coinbase, Brian Armstrong, revealed that the U.S. Treasury is likely targeting Bitcoin. Armstrong elaborated that he thinks this could have extremely negative effects on the space. Still, Kyle Samani, a managing partner at Multicoin Capital, doesn’t see this as a concern for Bitcoin’s rally. Coinbase CEO Talks Bitcoin Regulation Rumors

Yesterday, the chief executive of top Bitcoin exchange Coinbase, Brian Armstrong, released a thread alleging impending regulation of the space. He wrote that his company received credible rumors that the U.S. Treasury is in the midst of pushing out a regulation that will require all digital asset exchanges to prove users own the address they want to withdraw to.

“Last week we heard rumors that the U.S. Treasury and Secretary Mnuchin were planning to rush out some new regulation regarding self-hosted crypto wallets before the end of his term. I’m concerned that this would have unintended side effects, and wanted to share those concerns.”

Armstrong elaborated that he thinks this could have extremely negative effects on the space. He specifically highlighted how it could cause a walled garden to form between Bitcoin in the U.S. and Bitcoin abroad:

“Given these barriers, we’re likely to see fewer transactions from crypto financial institutions to self-hosted wallets. This would effectively create a walled garden for crypto financial services in the U.S., cutting us off from innovation happening in the rest of the world.”

Will It Affect BTC?

Bitcoin began to move seriously lower after the tweet from Armstrong was published. While it isn’t clear if the rumor caused selling, the price of the leading cryptocurrency fell from approximately $18,600 as of the time of the tweet to $16,100 early the next morning.

Analysts think that it won’t have a tangible effect on the market in the longer run.

Kyle Samani, a managing partner at Multicoin Capital, says that he doesn’t think that this will have a tangible impact on Bitcoin in the current bull market:

This was echoed by others in the space, who stated that Bitcoin is much more of an inflation hedge as opposed to a form of money that can bypass all government barriers.

This is somewhat of a controversial opinion due to the large contingent of libertarian investors in the space.