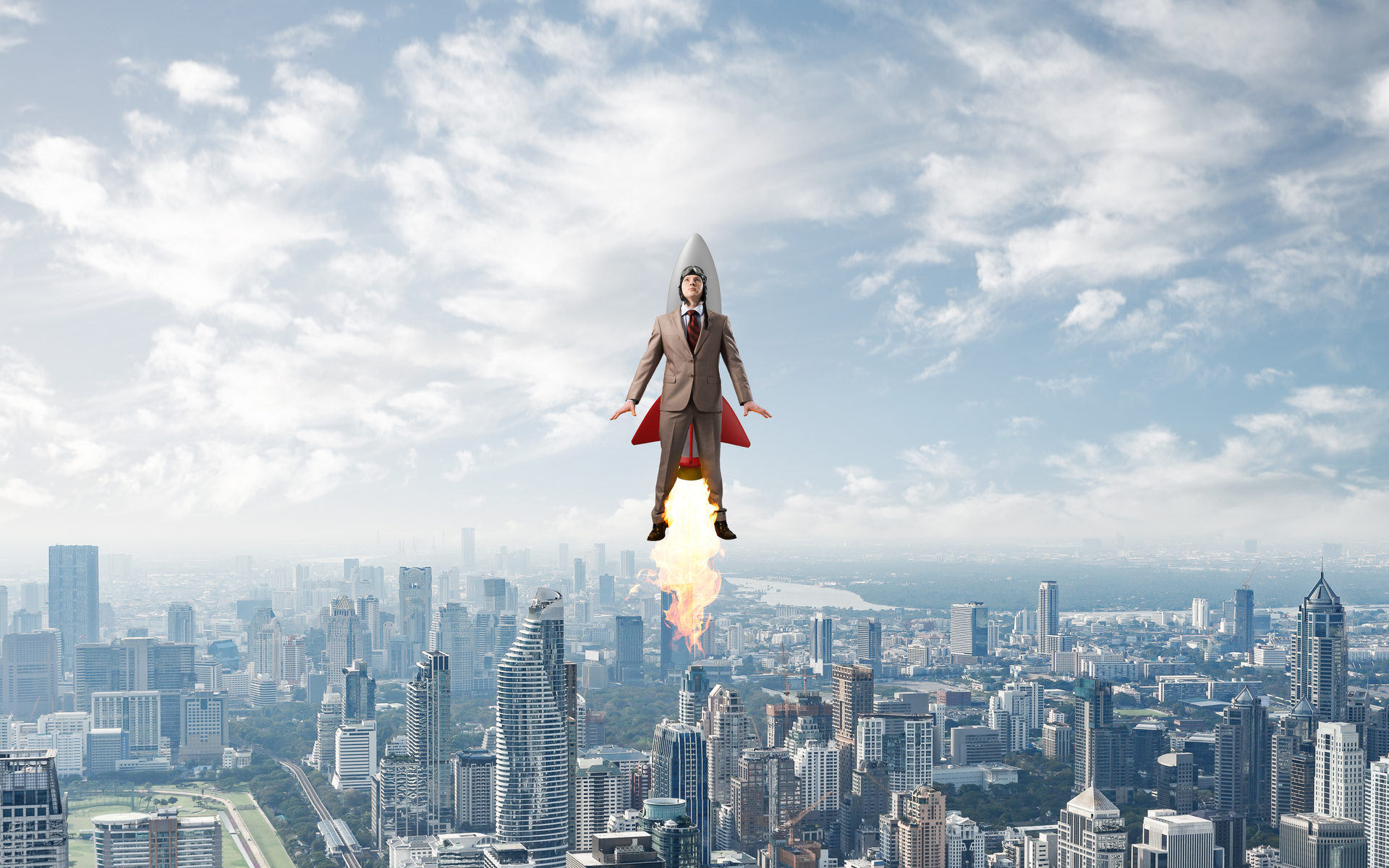 Weekends are usually a little slower for bitcoin trading but today BTC price has broken through the $9k resistance level as it taps a new 2020 high.

BTC has spent most of the past day or so consolidating in the high $8k zone as it builds momentum for a push above $9k.

That move came a couple of hours ago as the digital asset surged to top out at $9,180 according to Tradingview.com. 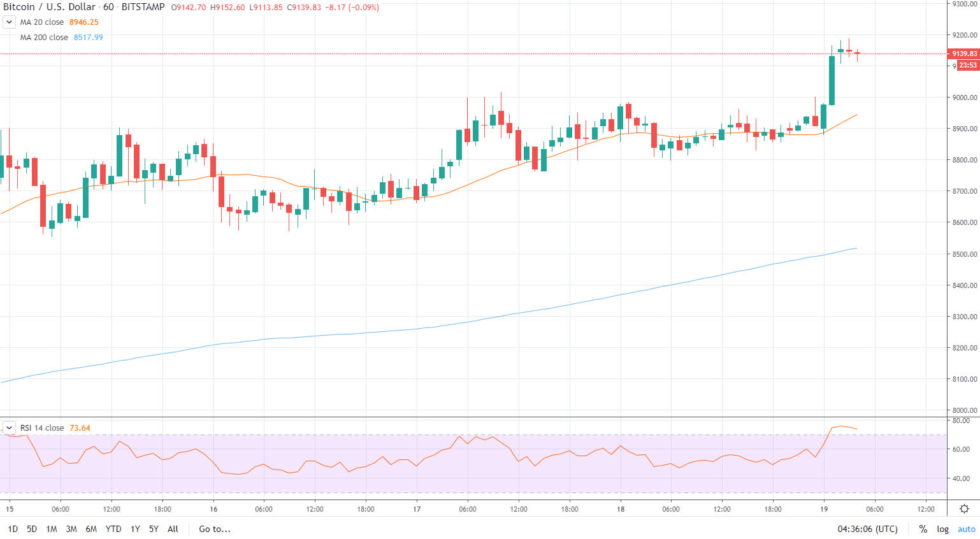 It is the first time bitcoin price has been back over $9,000 since early November following the China-driven blockchain FOMO.

Things have moved fast since its geopolitical pump earlier this month and there have been just ten days between topping $8k and now blasting past $9k. A five-figure bitcoin price could soon be back in play again.

So far this year BTC has gained $2,000 which equates to a move of almost 28% in less than three weeks.

Bitcoinist’s own ‘fil₿fil₿’ has noted that bitcoin price is actually performing better than forecast;

“In a shocking turn of events; Bitcoin is *marginally* outperforming vs forecast.”

The chart and technical analysts predicted an accumulation phase at around $8,500 until the end of February when bitcoin price was expected to break higher.

Bitcoin price has now crossed the 200-day moving average which is massively bullish. The fabled golden cross on the daily time frame could well occur before the end of this month if the momentum continues. It has already occurred on the four-hour chart a couple of weeks ago.

The last daily golden cross with the 50 and 200 moving averages occurred in mid-April 2019 at $4,500. Nobody needs reminding what happened next.

Analysts are now largely bullish with many confirming through TA that the uptrend has indeed begun. Popular chartist ‘dave the wave’ observed the recovery as price approaches the 0.610 Fib retracement level.

“BTC has already recovered near 60% of its decline from 20K.”

Total market capitalization has now reached $250 billion, its highest level since early November. The altcoins are generally mixed but many are getting a lift from their big brother today.

The two bitcoin off-shoots are dumping at the moment with BSV containing to get battered following its highly spurious pump last week. Stellar is having a good day with a 6% surge enabling XLM to flip Tron for the final top ten spot.

Bitcoin is back in the driving seat however as its dominance approaches 68% and it inches ever closer to five figures.

Will bitcoin price tap $10k this month? Add your comments below.